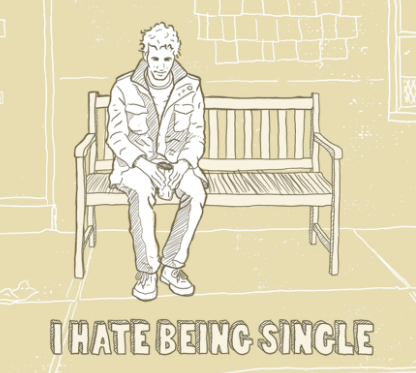 Funny isn’t it, many people become self employed or start their own businesses because they hate working for someone, yet when they are their own boss, they hate being single! This is the story of Stuart Stuart was a very successful businessman heading up a multi...

END_OF_DOCUMENT_TOKEN_TO_BE_REPLACED

We lose 20% of our clients every year!

Most businesses would not share such a statistic, but for us this is one we are really proud of! The thing is, every year we lose 20% of our clients as we have helped them grow to the point that they need to take on a full time employee – we consider this a real...

END_OF_DOCUMENT_TOKEN_TO_BE_REPLACED 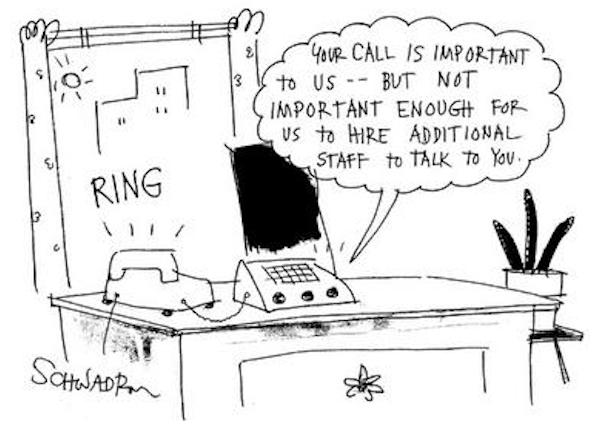 You have reached the O2 voicemail! Aaargh!

Don’t you just hate it? You dial a number and get through to a non-personalised voicemail? Here are a few harsh facts for you regarding voicemails: 85/100 people reaching a voicemail on a business number will hang up and call a competitor* 68/100 people that do...

END_OF_DOCUMENT_TOKEN_TO_BE_REPLACED

I don’t want you to answer all my calls – just some of them!

We often get asked if we can answer some calls but not others, of course we can, we can do most things, so I thought I would share a few ways that it is possible to divert calls from your mobile or BT landline to another number. I recommend that when you set the...

END_OF_DOCUMENT_TOKEN_TO_BE_REPLACED

Your One Stop Shop!

Lots has been happening at I’m Your P.A. and things are about to improve again! Firstly we look forward to welcoming Tasha back after maternity leave, where did that ten months go?! Our new website is now live, and we will be adding some more exciting bits to this...

END_OF_DOCUMENT_TOKEN_TO_BE_REPLACED

You think business is tough? Try a week in someone else’s shoes!

Many people know I am a registered nurse and still do some nursing as my “hobby”. I was asked by a networking colleague if I could provide some respite care for an elderly man with vascular dementia, sound easy? We sometimes think we have it tough in business, I put it back to you, it’s nothing in comparison to what people go through when caring for a loved one at home. I started on Saturday morning just before 8am, I had my whole week planned, the trips we would make to keep Fred (name changed) occupied and bring back some of his old memories. The first thing I realised was trips had to be planned around toilet stops and clean trousers, whilst Fred was not incontinent, actually going to the toilet without missing was a major problem. Saturday was quite uneventful...
END_OF_DOCUMENT_TOKEN_TO_BE_REPLACED 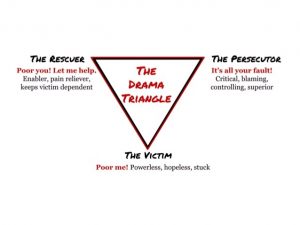 In business sh*t happens, we all know the awkward client, the deadlines, cashflow issues and what happens next? We work our way through it, longer hours, more stress, eat on the go often from fast food places, get home pour the large glass of wine ( we all know there are only four glasses in a bottle!) there’s never any time for exercise and sleep seems so elusive. Stress levels go up, so do cholesterol levels and blood pressure – these all contribute to high risk levels for vascular disease. Oh and if you’re a smoker, you probably smoke more too!
END_OF_DOCUMENT_TOKEN_TO_BE_REPLACED

As busy business owners, it is really important to take time out to chill away from the stresses and strains of work. Many of us also spend far too much time behind a computer screen or attached to a mobile telephone! One of the issues with this lifestyle is the lack of fresh air and sunlight – so our advice is to get yourself out in the open air!
END_OF_DOCUMENT_TOKEN_TO_BE_REPLACED

With increased costs and red tape with taking on employees, more and more people are turning to outsourcing. These days it seems that you can pretty much outsource anything giving you the large company structure but without the salary bill. Currently, we outsource the following: HR needs to Denise Waite at The HR Dept Our LinkedIn management to Mark Northall at The Dauben Group Bookkeeping, Accounts and Payroll go to Simon Edgington at Direct Business Services (Midlands) Website, Website Support and Marketing to Neil Lawman at Blazing Raisin Solutions Telecoms and Billing Support to Chris Bagnall at Minotaur IT support to Tristan Martin at TL Martin Ltd I don’t just see these people as my suppliers, they are an extension of my business, these people have gro
END_OF_DOCUMENT_TOKEN_TO_BE_REPLACED

A hike in The Grand Canyon – 4 years on

I cannot believe it is four years since Iain and I took on the biggest challenge of our lives, so much has changed since then! I know some people have asked for an update as to what we did after, so with the re release of the blogs, I thought I would share an update. Neither of us have ever really heard from The Welshman since we got back, I guess I was always hacked off at him, the fact that he put himself and us at risk, he hadn't done nearly enough training to take on such a crazy hike - but it doesn't matter anymore, he's safe and well, and Iain and I achieved our goal. Iain and I discussed doing Kilimanjaro, it never happened though! Iain went on to take up cycling in a big way and has done some really tough trips, including the Lands End to John O' Groats. His children are now gr
END_OF_DOCUMENT_TOKEN_TO_BE_REPLACED
« Older Entries
Next Entries »